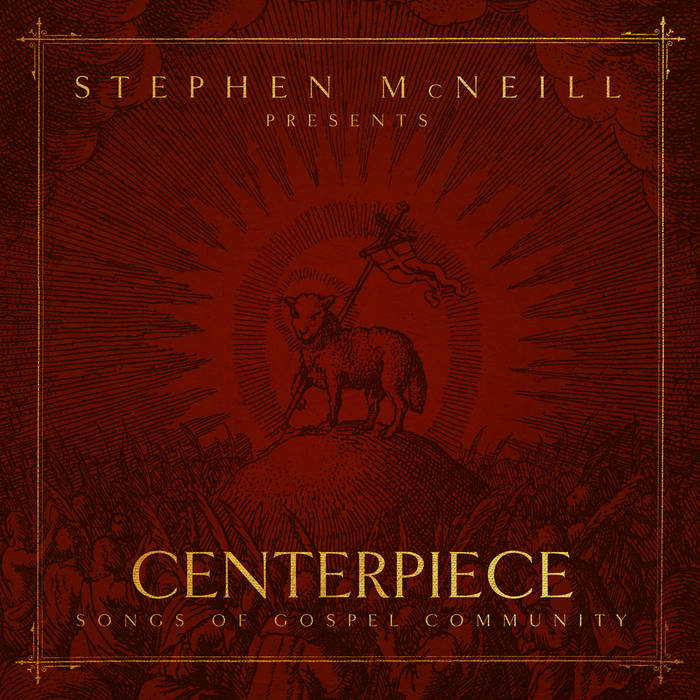 So, my dear Christian friends, companions in following this call to the heights, take a good hard look at Jesus. He’s the centerpiece of everything we believe, faithful in everything God gave him to do. -Hebrews 3:1 (MSG)

Centerpiece: Songs of Gospel Community is a slow labor of love that I began recording in 2013. It is the result of becoming deeply involved in the life of my local church community. Together, we have wrestled with the truths of Scripture, walked through pain and struggle, and sought to believe and apply the Gospel in every area of our lives. Along the path of this messy and beautiful journey, these 12 songs came along, and we began to sing them together as a church. They are songs of challenge, joy, hope, and comfort. They are songs to remind our forgetful hearts of the freedom Christ purchased for us, songs to lead us back from our wanderings, declarations to strengthen us in the face of trials and temptation.

Recorded at The Traveling Salesman, Ardent Studios, and Crossroads Studio between 2013-2017

All instruments played by Stephen McNeill except where noted.

Art and design by Brannon McAllister


This album is dedicated to the memory and legacy of Sharon Ann McNeill.

Bandcamp Daily  your guide to the world of Bandcamp

outré black metal, with a Victory Over the Sun interview and music from Liturgy and Jute Gyte.